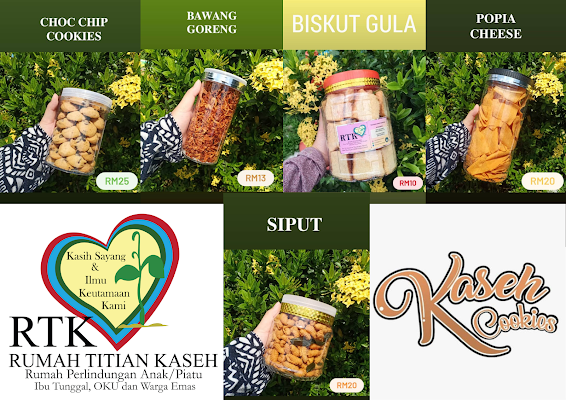 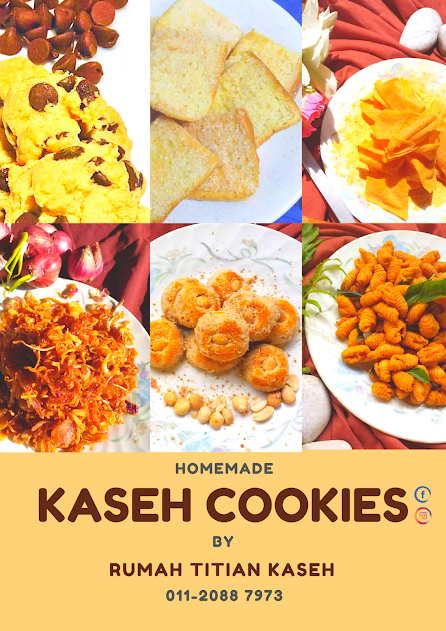 KUALA LUMPUR: Seventy women at Titian Kasih in Persiaran Titiwangsa here will be made homeless on Thursday.
The operator of the house, Saripah Adlan said the owner had served them with an evicton notice.
“The notice was served on June 17 asking us to leave as the house is being put up for sale, “ she told a press conference yesterday.
“We have no other place to go to so we are asking the owner to give us more time. We hope that a Good Samaritan would arrange for us to be relocated temporarily, “ she added.
The residents comprise single mothers, the disabled, drug addicts and victims of incest. Titian Kasih has been in operation for 12 years.
Umno Youth Complaints bureau chairman Datuk Muhd Khairun Aseh, who was at the press conference, said the house was put on sale last October with an asking price of RM2.7mil.
He said a donor has come up with 10% of the purchase price and paid the owner RM270,000.
“The operator of the house could not obtain a loan within the stipulated time from any financial institution or bank.
“We hope that a government or private agency can relocate them to another house temporarily until a solution can be found, “ he said.
Muhd Khairun called on corporate leaders to help Titian Kasih.

Shelter down and out after eviction notice (by Nadirah H. Rodzi, MalayMail 30 June 2010)

KUALA LUMPUR: "This is the only home I've ever known. This is my home," said Ashraf, aged five.
Children like Ashraf will have to leave their shelter home Rumah Titian Kasih after it was ordered to close.
The shelter's founder, Sharifah Adlan, said her world came apart the moment she received a court eviction notice obtained by her landlord.
Now, all 74 of this shelter's occupants, including Sharifah, have to vacate the premise at 15, Persiaran Titiwangsa, by tomorrow afternoon.
"It saddens me the landlord is taking this matter aggressively by going through lawyers and the court to move us out.
"But then again, the issue is not about him. He gave us lots of time and had asked us to move out six months ago. He already has a buyer for the premise.
"If we are to remain, the house would cost us RM2.7 million. A kind person has donated 10 per cent of this amount and we have used the money for the deposit. We need to come up with the rest fast. If not, the deposit will also be forfeited," she said.
Luckily, the shelter still has its first and soon-to-be only premise at 62A-2 Lorong Maran, Jalan Kuantan, Tasik Titiwangsa, where 120 people from both premises will soon be forced to share. They comprise mainly of disabled persons, abandoned and abused children, single mothers and the elderly all aged between two months and 75 years.
The shelter was set up by Sharifah, better known as Mak Pah, in 1998. "Since the first house couldn't fit 100 people, we decided to rent the second premise. The second premise is where we place the women and children."
With the 48-hour eviction notice, losing the second premise is highly probable. "I hope the government and the public can come forward and help. Otherwise, where are the 73 going to live? I wouldn't ask for assistance if I could afford it myself."

Help on the way

FOLLOWING the cry for help by founder of Rumah Titian Kasih, Sharifah Adlan, Umno Youth community complaints bureau chairman Datuk Muhd Khairun Aseh said he has prepared a few proposals to be submitted to the government.
Khairun, who is also Malaysian Umno Youth Exco member, said: "We will try to discuss the matter and seek a solution through the owner's lawyer. Hopefully, there is a party who can help us.
"There is always a way to resolve this kind of issue. It could be settled in less than 48 hours as I believe the public, the owner as well as the government have the compassion to help the less fortunate.
"I will be submitting the proposals first thing this morning."
By Tanpa Nama - Julai 03, 2010 1 ulasan: 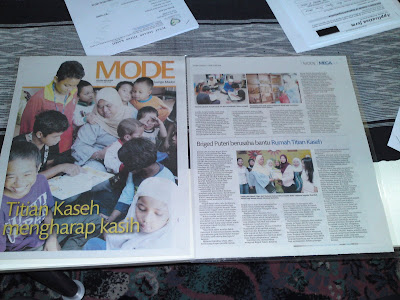 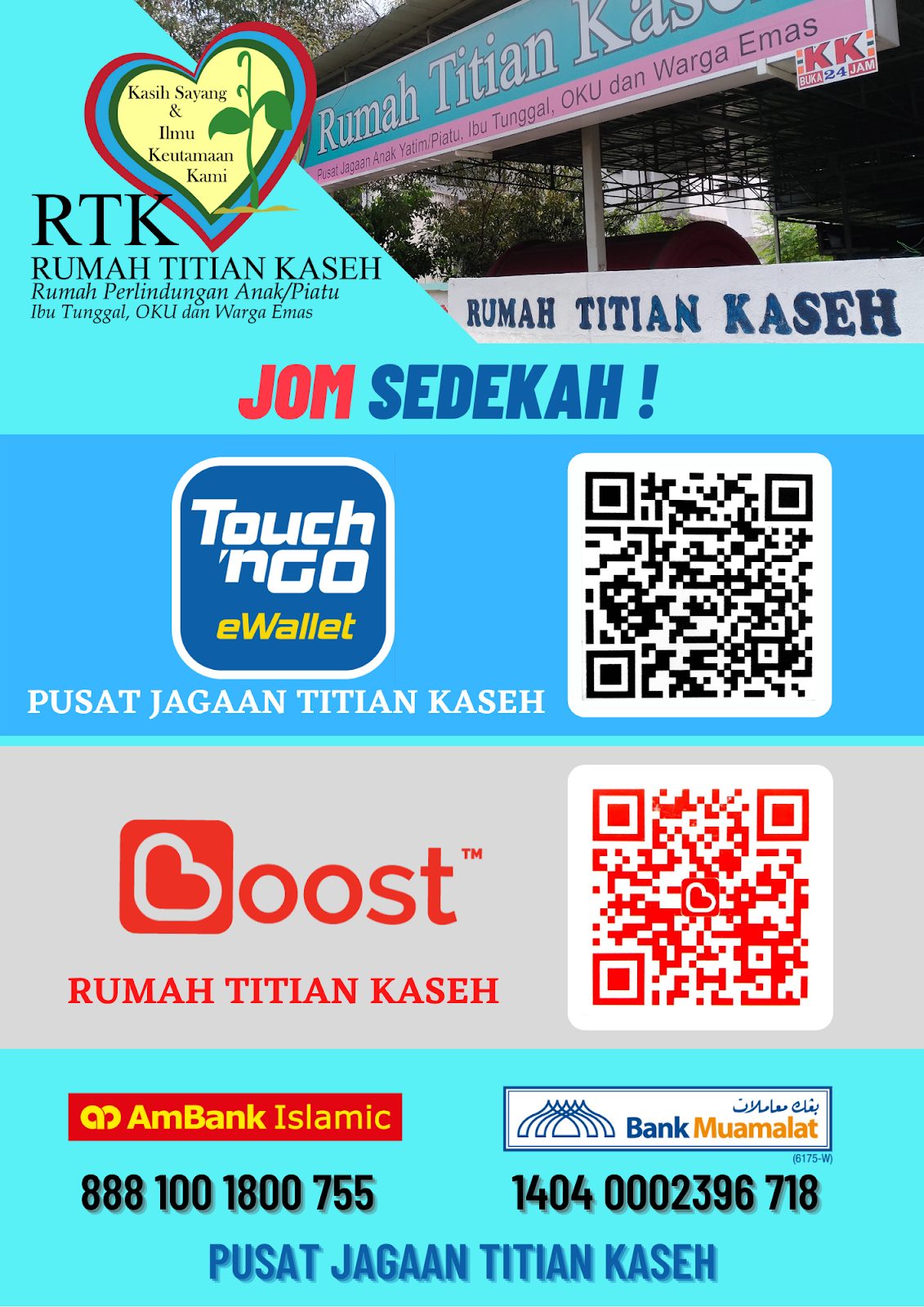 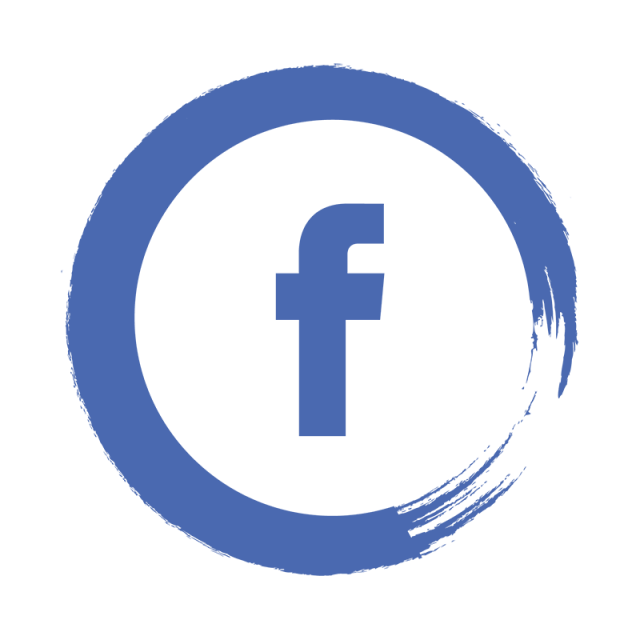